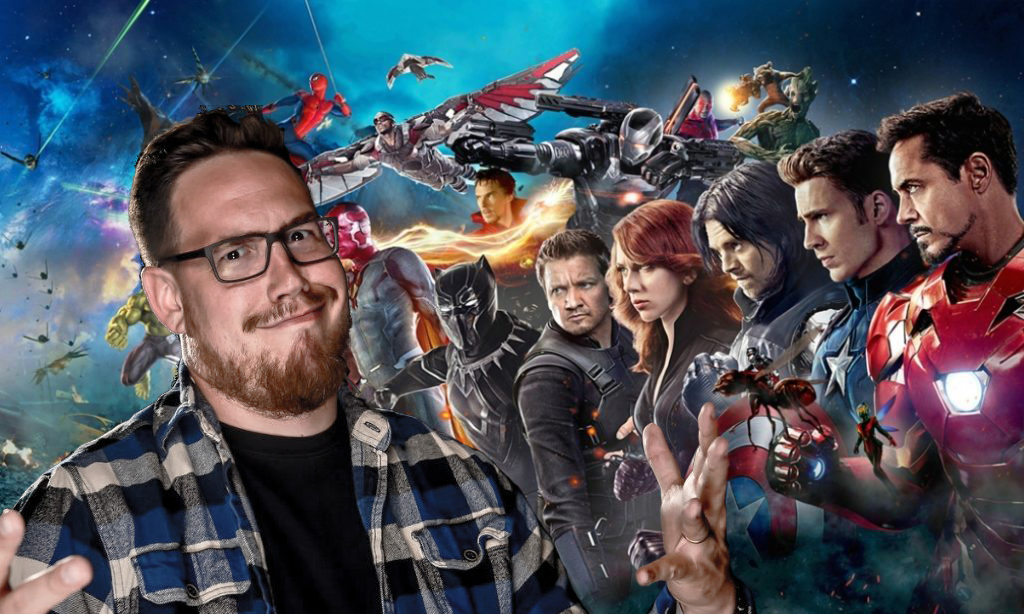 A couple weeks ago Chief Creative Officer Ben Brode and his crew at Second Dinner announced a major deal with NetEase that landed them $30 million in funding along with a partnership with Marvel for developing their first game.

With NetEase in the picture it’s very likely we’ll see a mobile game coming out of the studio. With former members from Blizzard’s Hearthstone team such as Yong Woo, Hamilton Chu, Jomaro Kindred, Mike Schweitzer, and Ben Brode himself – several people on the internet seem to think they’re going to make some kind of card game. However, I don’t personally agree with that sentiment (with NetEase being a Blizzard partner I find it doubtful they would be funding a competitor, especially ones with former Blizzard employees who helped create Hearthstone).

So what is Second Dinner making? It says in the video they’re not ready to reveal yet, and if you want to know, you should apply for one of their posted jobs and make it through the interview process. I decided to go ahead and dream up what I think the top 3 Marvel Games that Second Dinner is developing.

So what does Spider-Man do when he’s sitting around the rooftops waiting to help his city from crime and mischief? Well, he has a cellphone, and he’s doing what all of us are doing when we’re standing around waiting.

In this game you’ll try to help Spider-Man hit Legend that month on the ladder. When playing an opponent who is roping you every turn and you’re closing in on lethal, will you finish out the game or will you choose to go save the old woman who just got her purse snatched?

You’re 1 win away from hitting Rank 5 and Mary Jane is calling you, do you pick up and answer or let it hit voice mail? This game will be 100% focused on Spider-Man in his off time playing Hearthstone, and any time he needs to go fight crime or save someone, the game will cut out until the next time he plays which might be hours, days, or even weeks.

To raise the difficulty even more, will Spider-Man be able to stop Thanos from snapping his fingers and dusting half his Hearthstone cards?

By now everyone should know about Ben Brode and his infamous laugh.

Now imagine a game in which you are the evil villain in the Marvel universe and you need to take out the X-Men, or Spider-Man, or the Avengers. Well, you might have some really cool ideas to overthrow the world or the universe, but unless you have an awesome evil laugh no one is going to take you seriously.

In this game you will be able to record your own laugh, then tweak it to fit your villain. You may even get to create a new monologue to give away your grand scheme while Iron Man is coming up with a solution to defeat you as you stopped paying attention to him in order to show how devious you are.

You will be awarded more points on how much you can startle the people in the world with your laugh before spreading mayhem and how often superheroes make sarcastic marks toward your laugh and demeanor as they fight you.

Ultimately it comes down to the final boss: are you more menacing and have a better evil laugh than Mr. Brode himself? If not then the superheroes might just ignore you and go take on the bigger fish they have to fry, and we can’t have that!

Not all Super Heroes in the Marvel Universe are Tony Stark and don’t have to worry about bussing tables in order to make ends meet. Just look at Peter Parker working at the Daily Bugle and then for a bit having to go to work at Burger Frog. How about Scott Lang in Ant-Man needing to work at Baskin Robbins?

It’s no secret that I love cooking games like the old Diner Dash series, Overcooked, and Cook, Serve, Delicious!, and with a name like Second Dinner making the title I think it would be awesome to make a cooking game based in the Marvel Universe where you are controlling your favorite super hero secret identities.

Imagine an Overcooked style co-op game where you’re cooking and bussing tables (like Diner Dash) and when no one is looking maybe you can get a small boost with one of your super powers to make something happen. Imagine needing to cook for The Blob so that he can be late getting to the fight against the X-Men or needing to cook up a planet for Galactus.

Add this with Ben Brode’s known love for Korean BBQ and the fact that he talked about wanting to make a food blog this year:

Or the fact that they’re named Second Dinner and Marvel Games celebrated the announcement like this:

Or the celebration cake

Also, I just think a name like Burger Frog would be a fun name for a cooking game in general.

So all of these ideas are totally far-fetched and completely silly – what games do you think Second Dinner will be putting together with Marvel Games? Let us know in the comments!

JR has been writing for gaming sites since 2000. He helped co-found BlizzPro in 2013 and Yeti Arcade in 2019. You can hear JR every week talk about Hearthstone on the Well Met Podcast published on iTunes.