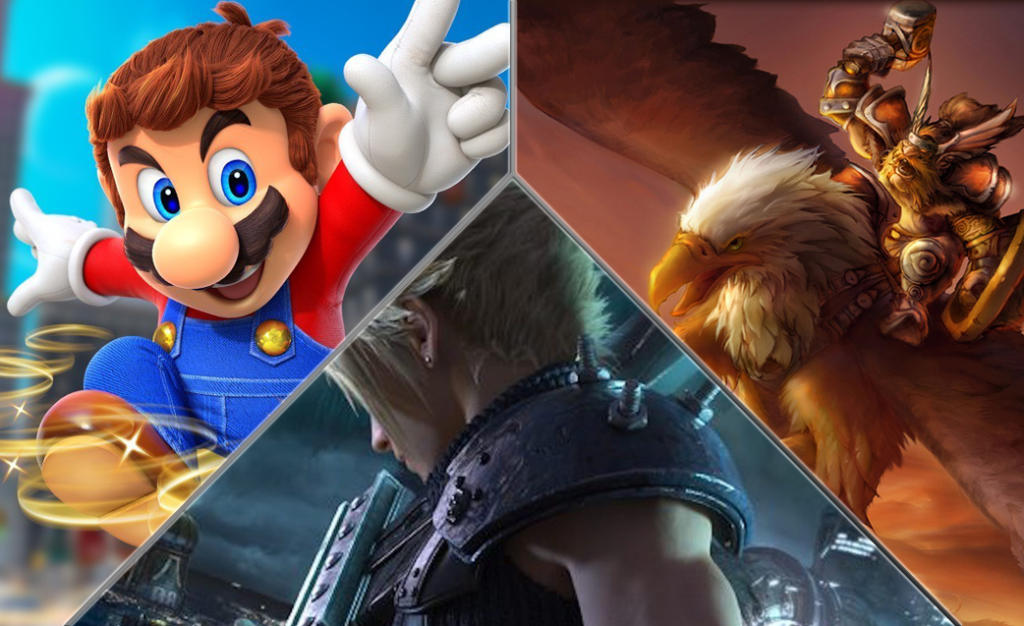 The year was 1998, I became obsessed with a MMO game called Ultima Online and I found a website and community focused around the game called Stratics. It was my first real exposure to the idea behind fansites and after using the site for several months, in 1999 I took the plunge to volunteer writing for the website and writing about Ultima Online.

Little did I know the passionate fans and faces behind the scenes of that site. I met several friends those years, some of which I am still best friends with to this day – nearly 21 years later.

Fast forward to 2003, still writing at Stratics and a new MMO was really catching my eye. I started writing about World of Warcraft while it was in beta and would continue to do so for close to 5 years, with at one point becoming the managing editor for the World of Warcraft portal of Stratics. Once again, still all on a volunteer basis.

I left Stratics in 2008 and went to work for other various fansites, still targeting Blizzard Entertainment games – one thing I really missed over those years was the friends and community from Stratics. Instead of working on a full team of passionate people for various titles, it was normally just me and 1 or 2 other people.

In 2013, Heather, my friend and colleague from Stratics, and I co-founded BlizzPro.com. Our idea was to cover all of Blizzard’s games, giving each game it’s own little portal – and try and find people who were passionate about writing for these games. We found great people, many of which still write to BlizzPro now and we grew significantly in that first year.

Over the last almost 6 years now, I have met some of the greatest friends I have ever had. Some still write for BlizzPro, some have moved on elsewhere, and even others went on to work for Blizzard or are working somewhere else in the gaming industry. We always kind of set ourselves up as this being a place where we can help each other creatively, learn as a team, grow as a team, and even potentially use this as a stepping stone into starting someone’s career. We definitely succeeded in doing that (and continue to succeed in doing that).

Sometimes burnout is a real thing though. Sometimes you have more to talk about than just a specific topic and don’t necessarily have the outlet. This is one of the issues our team has faced over the years and all of our team really value the friendships that were made, the conversations that were had, and we didn’t want that to lose that from burnout.

This is why Yeti Arcade was born.

We’re a bunch of creative people, who are wanting to write up anything from video games to board games to movies to TV shows to our favorite technical gadgets and applications. We wanted a broader topic to put our thoughts down and maybe have 1 or 2 people also read it. We’re not doing this for money or fame or all of the other things that never happen when you create a new website/blog/fansite.

We’re just here, at the arcade, hanging out with friends and telling stories and playing some games. We’re hoping you’ll come join our conversations.

JR has been writing for gaming sites since 2000. He helped co-found BlizzPro in 2013 and Yeti Arcade in 2019. You can hear JR every week talk about Hearthstone on the Well Met Podcast published on iTunes.