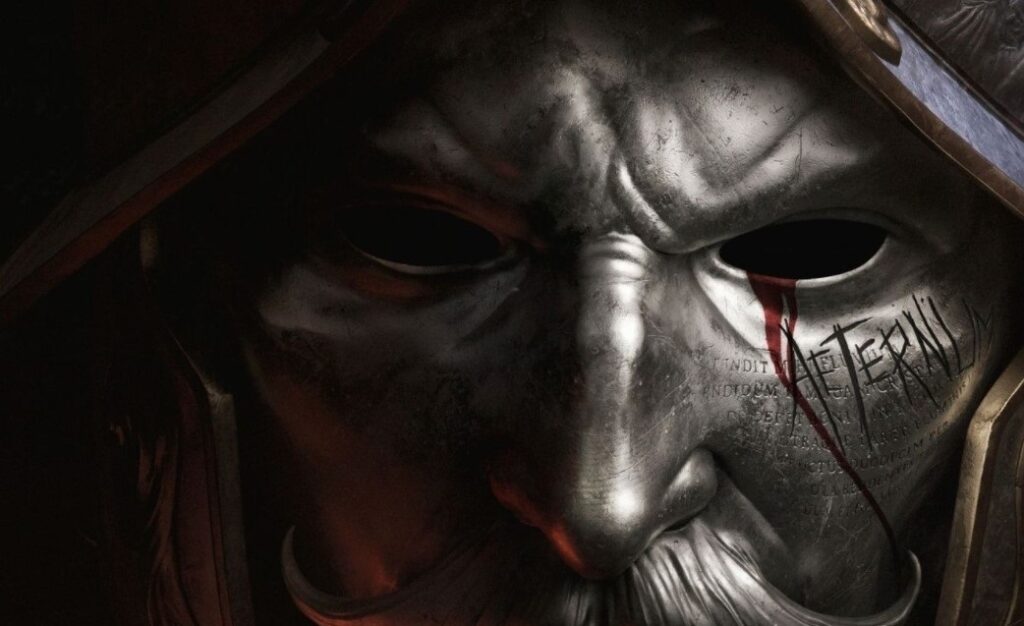 New world had been on my gaming radar for a long time. I was not sure about the conquistador vibe I got from it. Colonialism and guns tend to not be my jam. However mystery, magic, and exploring pulled me back in. Due to my hesitation I will be going into this game mostly blind. I never really watched any reviews or the big reveals. Hard to miss random tweets and posts in this day and age though.

What will Amazon’s first foray into game development shape up to be?

Thankfully they give us a small taste of what to expect before entering the game. The opening sequence has strong Diablo vibes. From scurrying rats to dealing with hooded figures this paints a familiar scene. That said seeing a full metal masked figure walking down the street you know some stuff is going to happen. The details are beautifully done and set the atmosphere of mystery from the very start. With out telling too much you get to make your character who is on a boat headed to the “New World.” After you make your character it is time for the waiting game.

First criticism, as anyone can tell you they didn’t prepare enough server space. Not really a big shock, and really that is to be expected. One way or another this is an issue they will solve rather quickly. A: they make the space and spend money for the needed resources or B: people get tired of the wait and eventually there are less players. Here is a run down of my first jaunt into the game.

This is not to say this is what you will always get. I chose a server that I knew right off would take time to get into. Minda being a high population server meant longer waits. I could have chosen a low population server and been into the game much faster. Why would I choose that server when there are plenty of other options? Friends is the answer. While I mainly play solo I like the option to join up with friends to tackle bigger events. Currently if you want to play with friends you have to be on the same server and end up picking the same faction.

While the server issues paint a grim feel, it is important to remember they are temporary. Every great game has had these type of hiccups when they first start out. When you do finally step into the game you are greeted to an array of astonishing sites. That however is a story for another time.

Long time Video Game fan. I can still remember getting my first Nintendo Entertainment System for Christmas. Ever since I have been not just an explorer of our world but an explorer of all worlds.

Journey into a “New World” 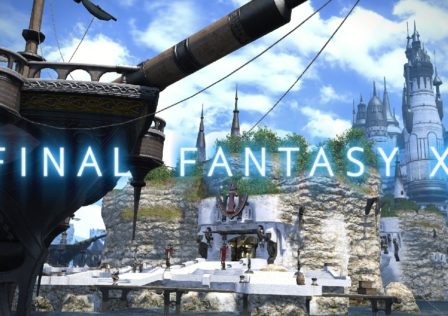