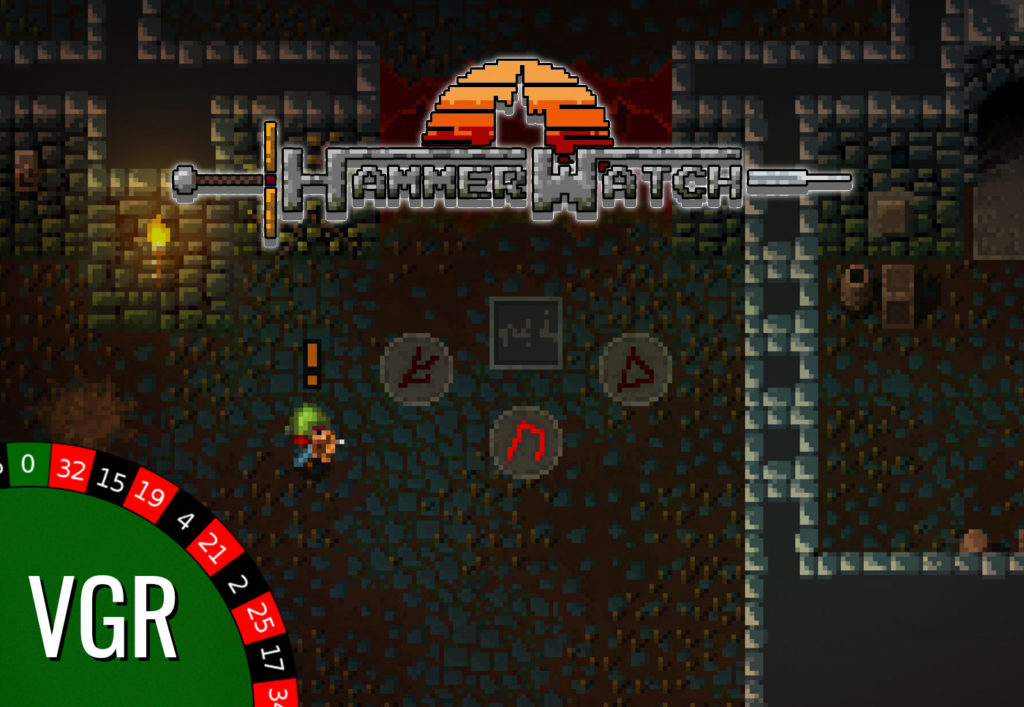 For this weeks VGR I rolled the game Hammerwatch. Hammerwatch is a game that takes inspiration from the gauntlet game series. Each map is statically designed to have merchants, hidden secrets and hoards of enemies for you to fight. Pick a class, grab a friend or go solo and delve into castle for the treasure.

“A hack and slash action adventure, set in a fantasy pixel art environment. Play solo or co-op in this adventure from bottom to top of Castle Hammerwatch. Kill hordes of enemies with varied looks and features through four unique environments with traps, hidden secrets and puzzles.”
-Hammerwatch Steam Page

You begin your journey into the castle with some angry people across the bridge taunting you that you will not be able to find a way out. They are probably right because you will have a long journey ahead of you facing the hoards of enemies on your way. Thankfully there are save points and you start with 3 lives before you are welcomed with the Game Over screen. Don’t worry though, if you do get a game over you will resort to the last save point which are points on the map and when you enter a new floor.

If you picked an up close and personal class, such as the Thief, you are going to have to play a bit smart and incorporate some stutter step tactics so you don’t take any damage as your HP does not regenerate. You will however be able to find food to heal up.

You are welcomed with sign hints letting you know that there are shops nearby and if you take your time and explore the environment you can even find some secrets behind walls that have a slightly different texture. Enemies are ruthless and will not stop chasing you until you kill them. I found myself doing a lot of kiting waiting for my mana to regenerate and to not get hit by projectiles.

As you delve deeper into the castle you will come to a locked red Boss door. You will need to scour the map to find the unlock points to be able to open the door. They can be hidden away on any previous floor but you won’t have to pull out your hair to find them, just look at the mini-map and explore places you happened to have missed.

If mods are what you fancy, then this game has them in spades. Everything from Doom to Starcraft. I didn’t get a chance to delve into any of them, but if you enjoy the core system then you have endless amount of content to consume.

Note: I just talk about the baseline abilities. I don’t go into depth with the unlocks you get throughout the game via merchants.

Thief gets a fan of knives and a quick main attack that dispose of projectiles and tear through enemies.

A bow that pierces enemies and a bomb ability that does AOE damage where you drop it. Great starting class due to being able to stay away from danger.

Melee attack and a charge to get you into and out of danger. The paladin also has the ability to passively block projectiles that you aim towards.

Wizards main attack is a ranged explosive fireball and the ability is a flame thrower.

Warlock has a close ranged magic attack with an explosive ability to quickly dispose of clumps of enemies.

Close ranged main attack with a beam that does not pierce but has the ability to heal your co-op mates.

The charming pixel graphics, the rad music and the fun yet challenging combat/level design make this game pretty awesome for me. I’m looking forward to going through the game when I am not time constrained. Hammerwatch is one of those games where it can really shine with the right group of friends. Unfortunately no one in my core multiplayer friends list owned the game, but maybe a few of us will pick up the new revision aptly named Heroes of Hammerwatch (2018) which is more of rogue-lite and has randomly generated maps. 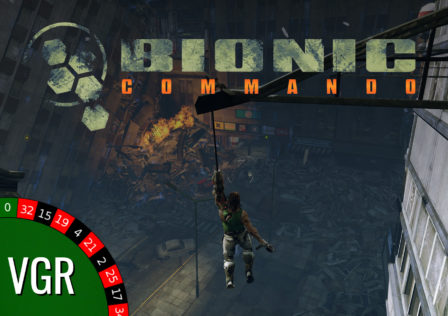 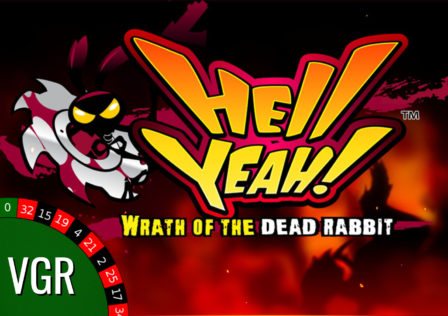