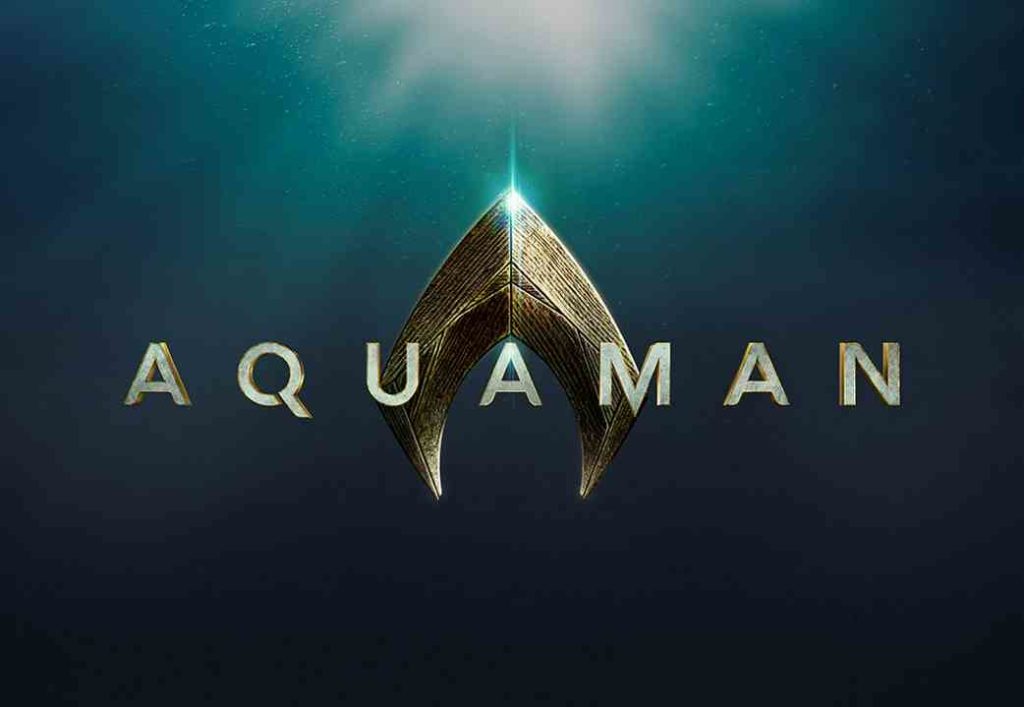 My wife and I went to see Aquaman earlier this week.

I know. I’m behind schedule.

On top of that, I’ve never been a big comic book reader, which means that with this review (and any subsequent comic book movie reviews) you’re getting the viewpoint of a relative know-nothing about what’s going to happen, so take it as you will.

That being said: let’s take a trip to the movies!

As a standalone addition to the trend of Hollywood films based on comic book characters, Aquaman is definitely an enjoyable movie. It was visually stunning, most of the story was fairly well written, and it did a fair enough job of introducing me (and others) to a character who up to this point had been treated as an established character when he joined the other members of the Justice League to fight Steppenwolf.

However, it was also lacking a certain something to make it feel like a complete superhero movie.

It came across as a very well written generic science fiction movie about people who live on the surface being at war with those who dwell in Atlantis, billed as an Aquaman movie, and that may not have been what the writers really wanted. They did throw in the subplot of Black Manta which helped, but it would be interesting to see how the movie worked with the stories flipped.

Another interesting choice was to act almost as if the existence of Atlantis is perfectly normal. Yes, the movie was focused around Aquaman and his interaction with the city, his family, allies, and enemies, so a certain amount of suspension of disbelief is required. Yes, it’s a superhero movie so there’s even more than usual required. However, most of the time part of a superhero story is about how they interact with the world and Aquaman skips over a significant part of the conflict that comes from the public not fully understanding that the hero is there to help. Even moreso if the hero comes from an underwater city that is generally believed to be fictional, which then suddenly comes up with vehicles, submarines, riding sea-horses, whales, and other sea-life.

In spite of the things that “bothered” me about this film, I definitely thought it was a quality film and one of the better additions to the DCEU.

If you haven’t seen it yet based off the perceived shortcomings of other DC films, find some time to go see this one. If you can go into it with an open mind it’s unlikely you’ll be totally disappointed.