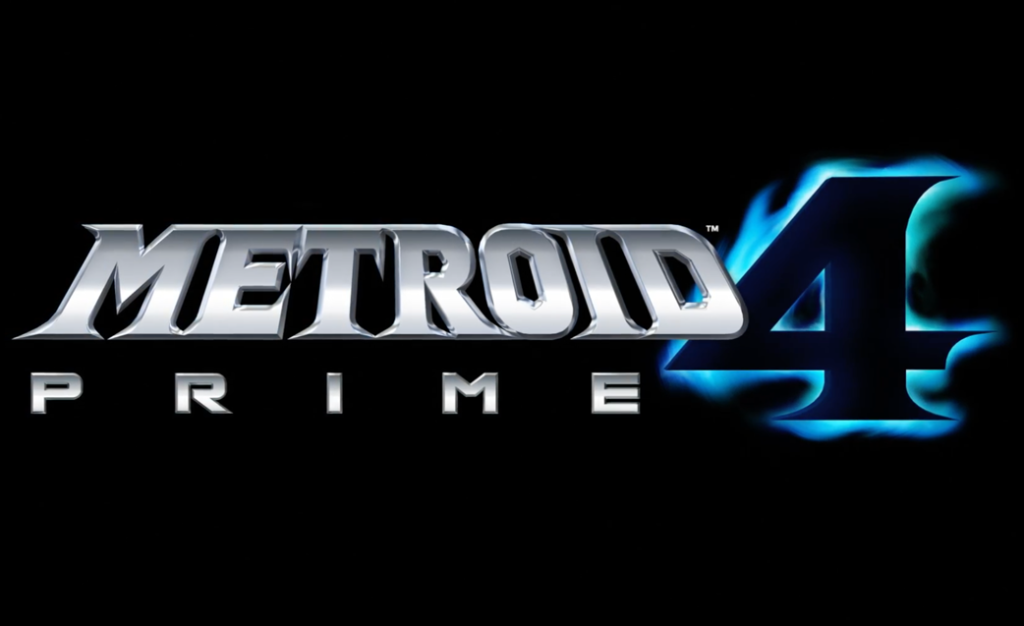 Metroid Prime 4, the latest in the Metroid saga already announced for the Nintendo Switch, will start its development cycle anew in collaboration with Retro Studios, according to a recent message by Nintendo of America.

Metroid Prime 4 was originally announced on June 13, 2017 during E3. While little is known about the game besides that it follows in the Prime tradition of FPS design, the extended gap between installments is nothing new–it took ten years for them to announce the fourth installation after Metroid Prime 3: Corruption released.

Retro Studios was the team behind the critically acclaimed original Metroid Prime for Gamecube, as well as the rest of the series until Prime 4 was announced. Until now, Prime 4 had been under development by a “talented new development team” with Kensuke Tanabe, who had produced the other Prime entries.

While further delays and a continued lack of story or gameplay details have stoked some frustration, most fans express appreciation of the message’s transparency, and others excitement that the franchise is returning to the studio that made the first installation a hallmark.

Whatever the case, I’m stoked to get back behind Samus’ visor and spiderball my way through whatever mysterious, gritty world Retro and Tanabe have in instore. 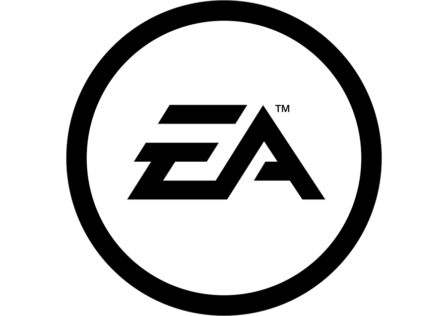