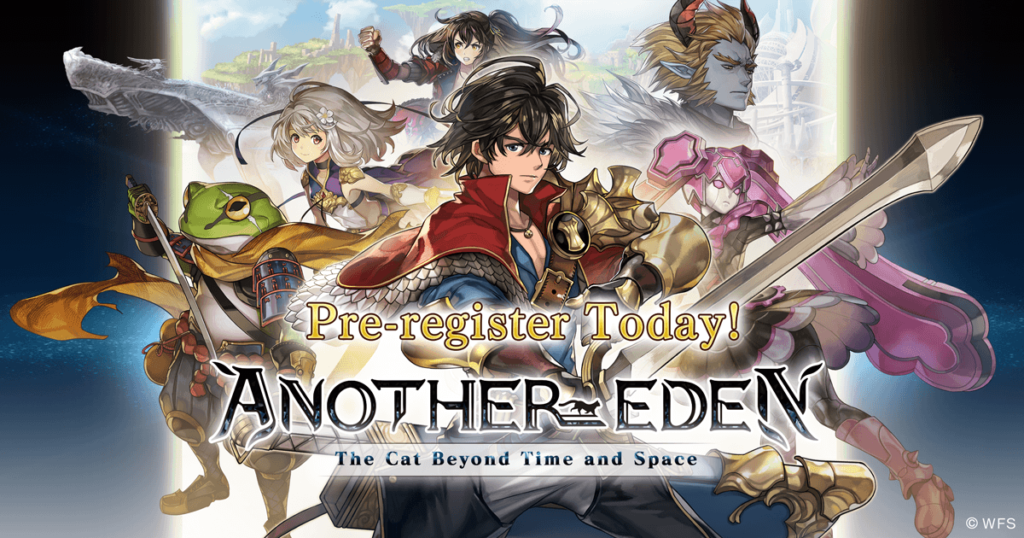 Two “Chrono Trigger” alumni helped create a new RPG, “Another Eden: The Cat Beyond Time and Space.” The iOS and Android mobile game launches January 28 in the U.S., and it features themes and characters reminiscent of the critically acclaimed SNES game, although in a slightly different format.

The free-to-play mobile game will feature micro-transactions, although some reviews of the Japanese version mention that the diamonds are handed out at a frequency that doesn’t mean you have to buy them.

In preparation for the western release, Wright Flyer is running a campaign to reach 150,000 pre-registrations. Registration includes signing up for the free-to-play game on either the iOS or Android store, or following the studio on Facebook or Twitter.

If the team reaches the 150,000 goal, they’ll award access to a special character to all participants named “Miyu.”