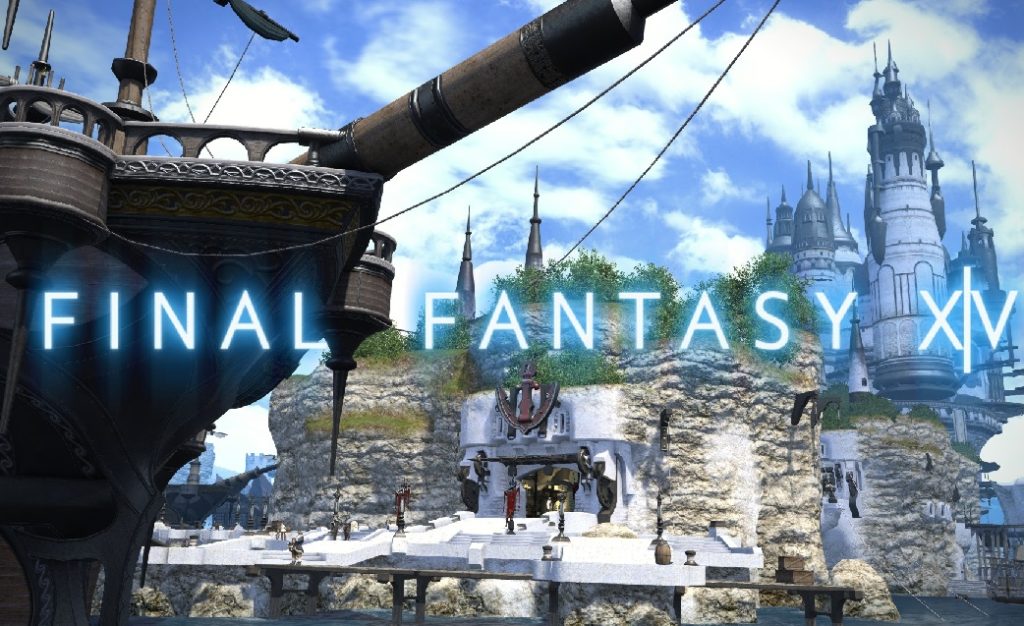 One of the greatest joys in gaming is starting something new. It doesn’t always have to be a new game. Sometimes it is just a restart, with a new idea to guide you.

Final fantasy XIV has been a long time passion of mine. Recently we have been gifted with a new expansion Shadowbringers. With so many new places and options, why would anyone start all over? If you count A realm reborn we are now up to 5 expansions. It has been a long time since I played the original content. What things will I see now that make more sense. What things did I miss the first time around? In a game where one character can do it all you will still miss things.

Taking the path not chosen.

When I first played I did so a one of the cat-like Mi’Qote(not to be mistaken for the man-like cat Hrothgar). This time I went with something totally different. The Lalafell are short in stature but bursting with personality. Before I was symmetrical natural shades. So of course this time I have mismatched tattoos and bright blue hair.
I always played straight laced and the true hero. This time I want to be a little more gray. I want to be a treasure seeker who happens to help people from time to time. It will allow me to be more free in my choices. Ultimately I can pick the humorous answers and go silly routes.

The goal was to be as different as possible. I never started a character out in Limsa Lominsa. Only two classes start there. I had the option of a Marauder or an Arcanist. Marauder felt like a better fit for my little scoundrel. It was only going to be a stepping stone. Rogue can be unlocked at level 10.

Starting of in Limsa Lominsa everything already feels different. Apparently your opening scenes are very different when you start in different cities.
I arrived in Limsa Lominsa abourd a ship that had narrowly escaped an attack by pirates. Being a lalafell also has a way of changing your perspective. In most mmo’s characters move the same rate regardless of size. This has the affect of making smaller characters seem to move much quicker when you take in proportions. Those little legs sure can book it, especially when you hit the run button.

First up is to register at the local adventurer’s Guild. Baredon happens to be the guild leader for Limsa Lominsa, he also doubles down as the local Bartender at the Drowned Wench. A proper pirate bar if ever I heard of one. It is very humbling to wander around and have people fear for your safety. Even the “Hero of Light” starts out as a brand new clueless adventurer. It won’t take long before I will find myself in all Kinds of trouble.

With that it is time to collect my belongings and prepare for new adventures. What troubles can we get into next time? Make sure to check in and find out for yourself.

Long time Video Game fan. I can still remember getting my first Nintendo Entertainment System for Christmas. Ever since I have been not just an explorer of our world but an explorer of all worlds.

Journey into a “New World”